On 20-21 October 2022, the world’s commercial courts gathered to discuss the most topical themes in commercial dispute resolution. The 4th full meeting of the SIFoCC membership was jointly hosted by the Federal Court of Australia and the Supreme Court of New South Wales. Over 100 judges met physically in Sydney at the Joint Law Courts Building as well as online from across 40 jurisdictions. 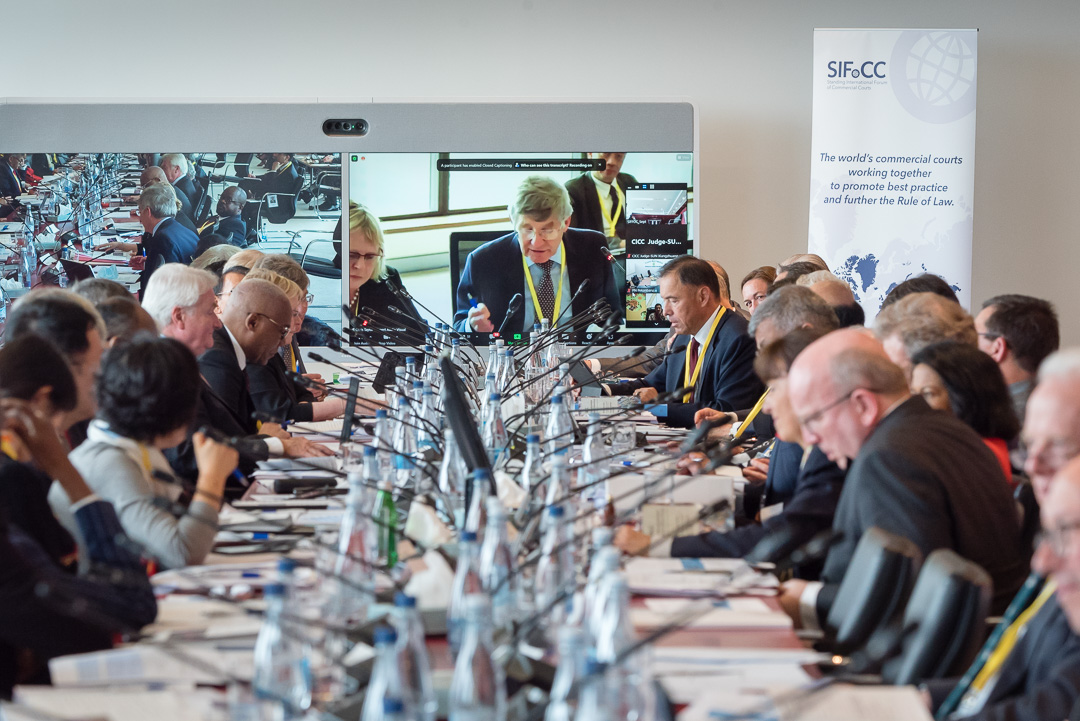 The themes under consideration included – 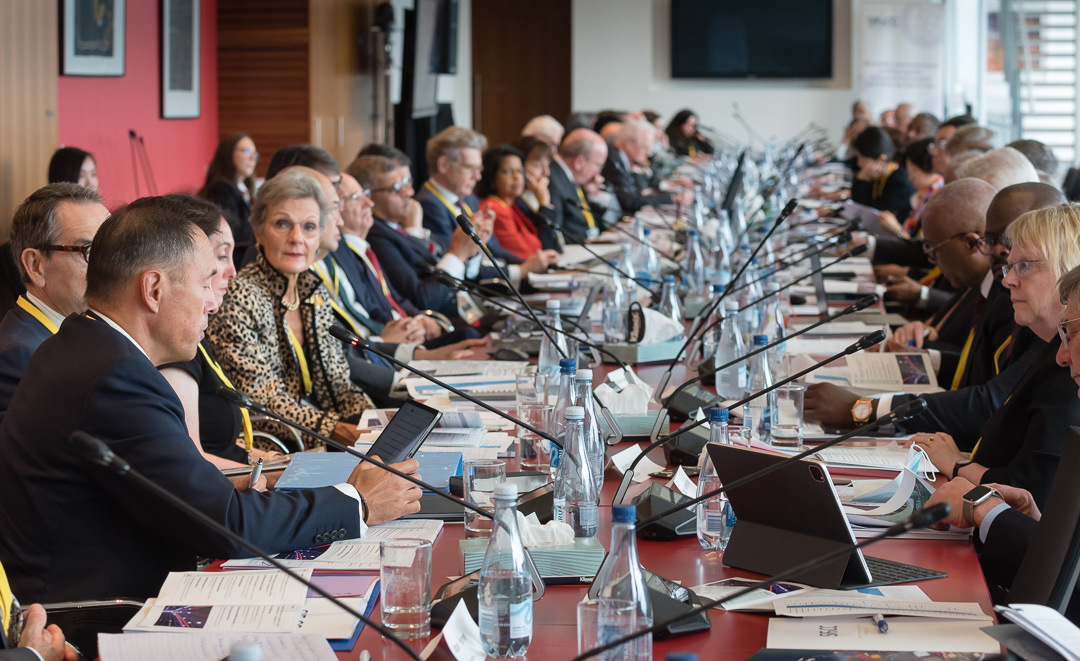 The event was opened by the Attorney General of the Commonwealth of Australia and included external contributions from organisations including the International Council for Commercial Arbitration (ICCA) and the British Academy.

Chief Justice Menon from Singapore gave the keynote address entitled “SIFoCC playing its part as a cornerstone of a transnational system of justice”. The key messages and the full text of the address can be found here. 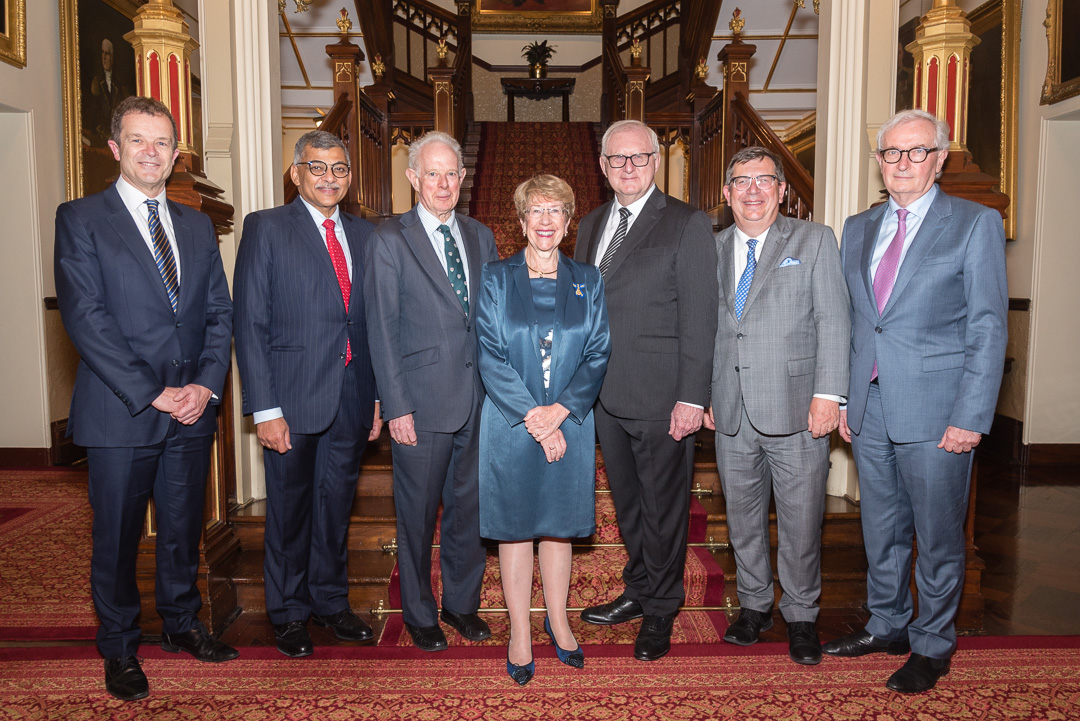 Lord Thomas, Chair of the SIFoCC Steering Group said of the event – “It is vital to have the opportunity to discuss – in person and online- these really crucial subjects at such a senior and global level. SIFoCC continues to demonstrate its importance to the growth of international trade and commerce in our changing world by being at the forefront of international judicial dialogue and collaboration.”

The next full meeting of the SIFoCC membership has been provisionally confirmed to take place in the Middle East, with Qatar hosting in March 2024.