When cases are filed in the Commercial List, they must be heard by a Commercial Judge. In practice, the designated Commercial Judges also preside over a variety of other public and private law cases as well.

Commercial Judges deal with both case management and substantive hearings. In 2016, nearly 100% of the published commercial judgments had an international element to them. Cases include contractual disputes, cross-border insolvency cases (restructuring and liquidations), enforcement of foreign arbitral awards and judgments and shareholder disputes and challenges to tax information exchange agreement requests.

Proceedings relating to the administration of trusts established by high net worth settlors and the beneficiaries of which are typically resident overseas are dealt with by the Commercial Judges although they are not formally filed in the Commercial List.

The prescribed time limit for the delivery of reserved judgments in standard cases is six weeks and judgments in commercial cases are almost invariably delivered within three months.

On a consensual basis, evidence is frequently taken from overseas witnesses via Skype. It is hoped that legislation will soon be passed which will empower the Court to direct that evidence be taken remotely. It is also hoped that a pilot project on electronic filing will be operational by 2018. 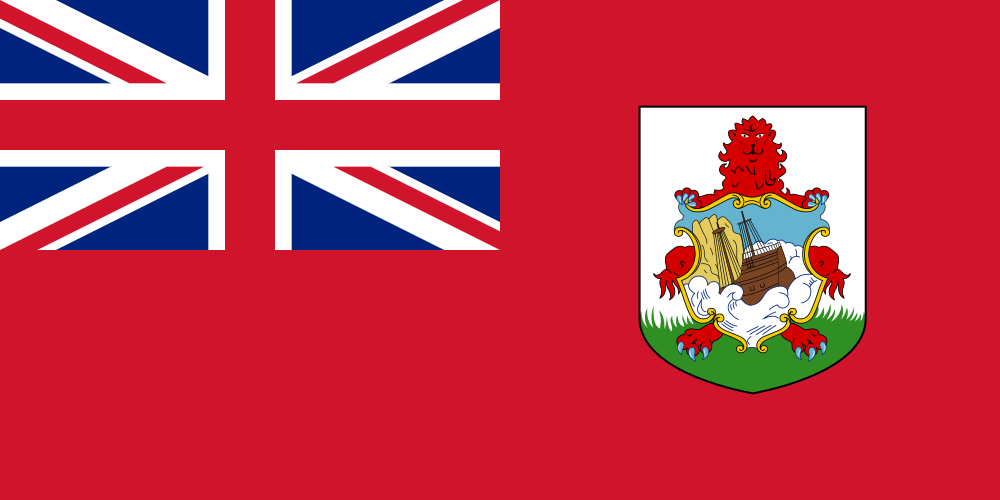