The Brazilian Federal Supreme Court, highest judicial body in Brazil, with seat in Brasília, is composed by eleven Justices, chosen among native Brazilian citizens, who are more than thirty-five and less than sixty-five years old and have renowned legal knowledge and impeccable reputation (article 12, § 3, IV, and article 101, both from the Federal Constitution). The Court has two chambers and the plenary as the bodies responsible for collegiate decisions. Besides live sessions, broadcasted live on TV, radio and internet, the collegiate bodies also deliberate online, through a system known as virtual plenary, in place since 2007 and since then an important and successful technological tool aimed at reducing the backlog of cases.

The Federal Supreme Court and the Superior Courts have jurisdiction over the entire Brazilian territory. The Constitution of 1988, article 102, states that the competence of the Supreme Federal Court is primarily to safeguard the Constitution. Among matters of its jurisdiction the Court rules on direct actions of unconstitutionality, declaratory actions of constitutionality and allegations of disobedience of fundamental precept from the Constitution itself.  The Supreme Federal Court also decides on appeals in last instance and extradition requests by a foreign State.

It is also incumbent on the Supreme Federal Court to preside over and try common criminal offenses against the President of the Republic, the Vice-President, the members of the National Congress, its own Justices and the Federal Attorney General. Ministers of State, commanders of the Armed Forces, members of the Superior Courts and Accounting Court and heads of permanent diplomatic missions also face trials at the Federal Supreme Court on common criminal offenses and crimes of responsibility. The Chief Justice also presides the legal impeachment proceedings by the Senate on crimes of responsibility against the President and Vice-President, Ministers of State, Justices of the Federal Supreme Court, members of the National Council of Justice, National Council of Public Prosecution, the Federal Attorney General and the General Counsel to the Federal Government.

Article 102, I, “f”, of the Constitution, also grants the Federal Supreme Court the competence to judge “the disputes and conflicts between the Union and the States, the Union and the Federal District, or between one another, including their respective associate administration bodies”, when those litigations capable of risking the harmony that must prevail among the entities of the Federation.

The process of nomination for the life-tenured office of Justice of the Supreme Federal Court is started by the President submitting a name to the Senate, responsible for the approval. Once in office, the Justice will only relinquish the position by resignation, compulsory retirement (at seventy-five years old) or impeachment. The Chief Justice serves a two year-term, on a rotational basis which involves all Justices. 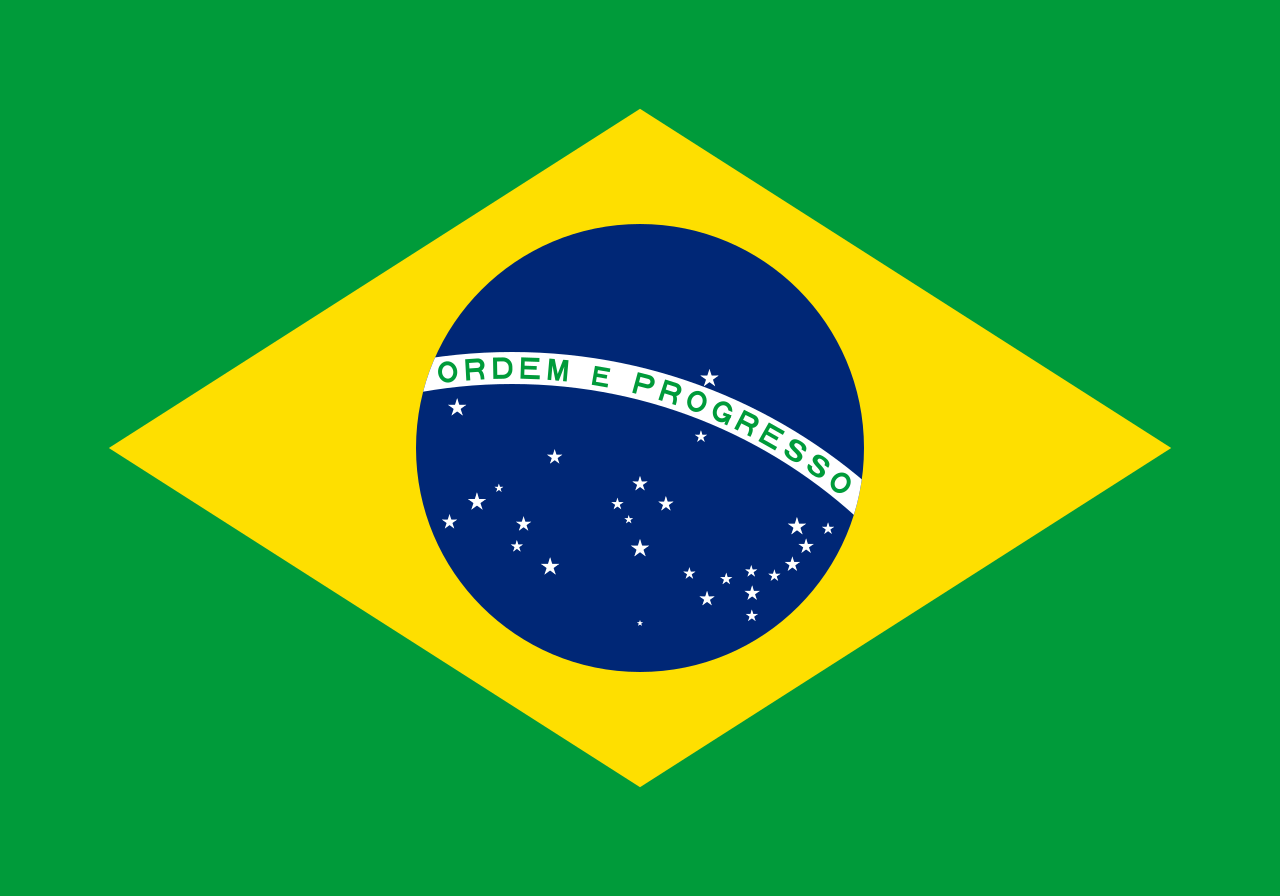