The Commercial Division of the High Court

The Commercial Court is a special division of the High Court set up in 2005 as part of judicial reforms that started in 2001. The purpose of the court is to refine the responsiveness and efficiency of the Judicial Service to business disputes. It is currently operative in seven out of the ten regions of the country. There are ten (10) Commercial courts in Accra. two (2) in Cape Coast, two (2) in Koforidua, four (4) in Kumasi, two (2) in Sekondi-Takoradi, two (2) in Sunyani and two (2) in Tamale. Judges of the High Court are appointed by the President on the recommendation of the Council of State. Appeals from the Commercial Court are heard by the Court of Appeal.

In a Strategic Plan adopted in 2017, the court adopted the following vision and mission – Vision: An accessible model Court delivering speedy and efficient justice in Africa and beyond.

Mission: To deliver speedy, cost effective commercial justice to all manner of persons without fear or favour

The court’s special jurisdiction is set out in Order 58 of the High Court (Civil Procedure) Rules 2004, CI 47 to include any claim arising out of trade and commerce and relating to:

iii. The restructuring or payment of commercial debts by or to business or commercial organization or person.

vii. The exploration of oil and gas reserves.

xvi. Other claims of commercial nature.

The High Court (Civil Procedure) Rules 2004, CI 47 have been designed to encourage active case management from both the court and parties. The several special rules in Order 58 for commercial disputes include a mandatory direction to the parties to engage in a pre-trial settlement conference (PTSC) at which various models of Alternate Dispute Resolution may be employed within 30 days of close of pleadings. The parties may opt for arbitration before an external arbitrator or mediation presided over by a Judge. This is to achieve early but final resolutions of disputes.

When a Judge handles the PTSC, and settlement fails fully or partially, s/he closes the conference by settling the issues for trial. The issues are referred to a trial judge who presides over the discovery of documents and conducts the case management conference to review all witness statements with attached exhibits and other pre-trial processes before trial commences.

The Commercial Court has an administrator and a registrar, unlike other divisions of the High Court that are managed by registrars. It also has a Users’ Committee that serves as a forum at which stakeholders in the court exchange industry-specific learnings with the Judges of the court. One of the most senior Judges is appointed by the Chief Justice as President of the court. The President of the court offers the first line of solutions in the administration of the court. The court is treated as a regional unit of the Judicial Service and has a supervising Judge from the Court of Appeal who chairs the Users Committee of the Court and presides over reform initiatives pertaining to the court. 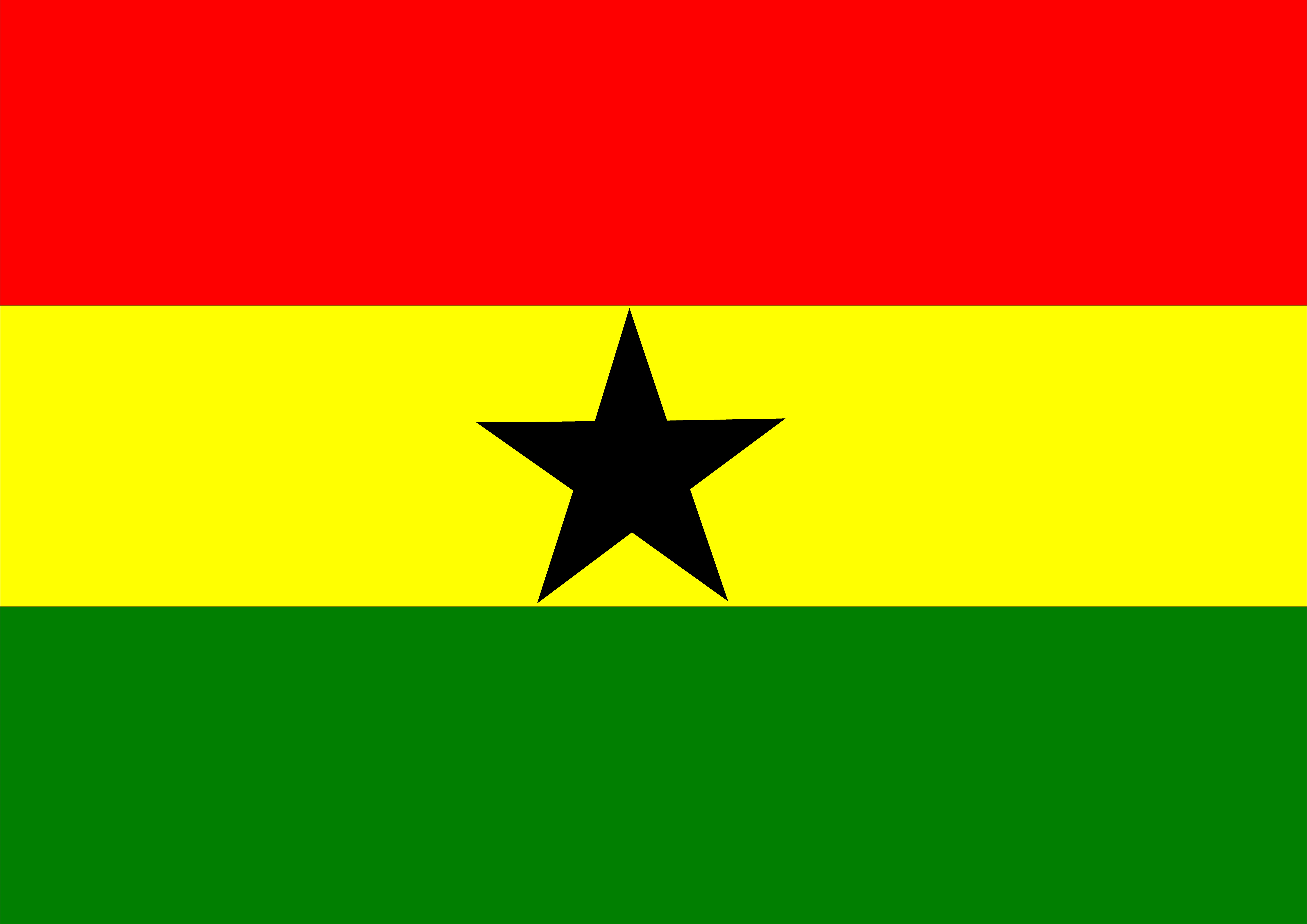