The Supreme Court of Indonesia

According to Article 24 of 1945 Constitution, the judiciary power in Indonesia shall be carried out by Supreme Court and a Constitutional Court.

It sits in the capital city of the country and according to the Law, Supreme Court can have up to 60 justices, however, at present, there are 51 Justices sits in the Supreme Court in addition to 16 Ad Hoc Justices.[2]

In order to maintain the consistency, improve the professionalism of the Judges, and to ensure timeliness, since 2012 the Supreme Court of Indonesia establishes the chamber system with the following composition:

The Civil Chamber shall have jurisdiction to hear cassation and special review appeal on civil matter, including those which are originating from commercial courts.

The Commercial Court was established firstly in 1998 under the Bankruptcy and Suspension of Payment Law (Law No. 4/1998). Currently, apart from its basic authority to examine Bankruptcy cases, the commercial court also has authority over Intellectual Property disputes (trademarks, patents, copyrights, industrial designs) and bank liquidation disputes (Law Number 24 Year 2004 on Savings and Guarantee Institutions). Further, the court the Law Number 11 of 2021 on Job Creation, add more jurisdiction to the Commercial Court to also examine objections to the decision of the Anti-Monopoly Commission.

The Commercial Courts in Indonesia is a special court in the civil jurisdiction which was established to handle complex commercial cases with specially trained judges and strict procedures. Judges who sit at the Commercial Court who must first be certified to handle special commercial cases. With regard to procedures, all cases handled by the commercial court are subject to a strict time period, and the available legal remedies are direct cassation to the Supreme Court, without going through an appeal to the appellate court, to ensure a better timeliness.

[3] Supreme Court of the Republic of Indonesia, Annual Report 2016 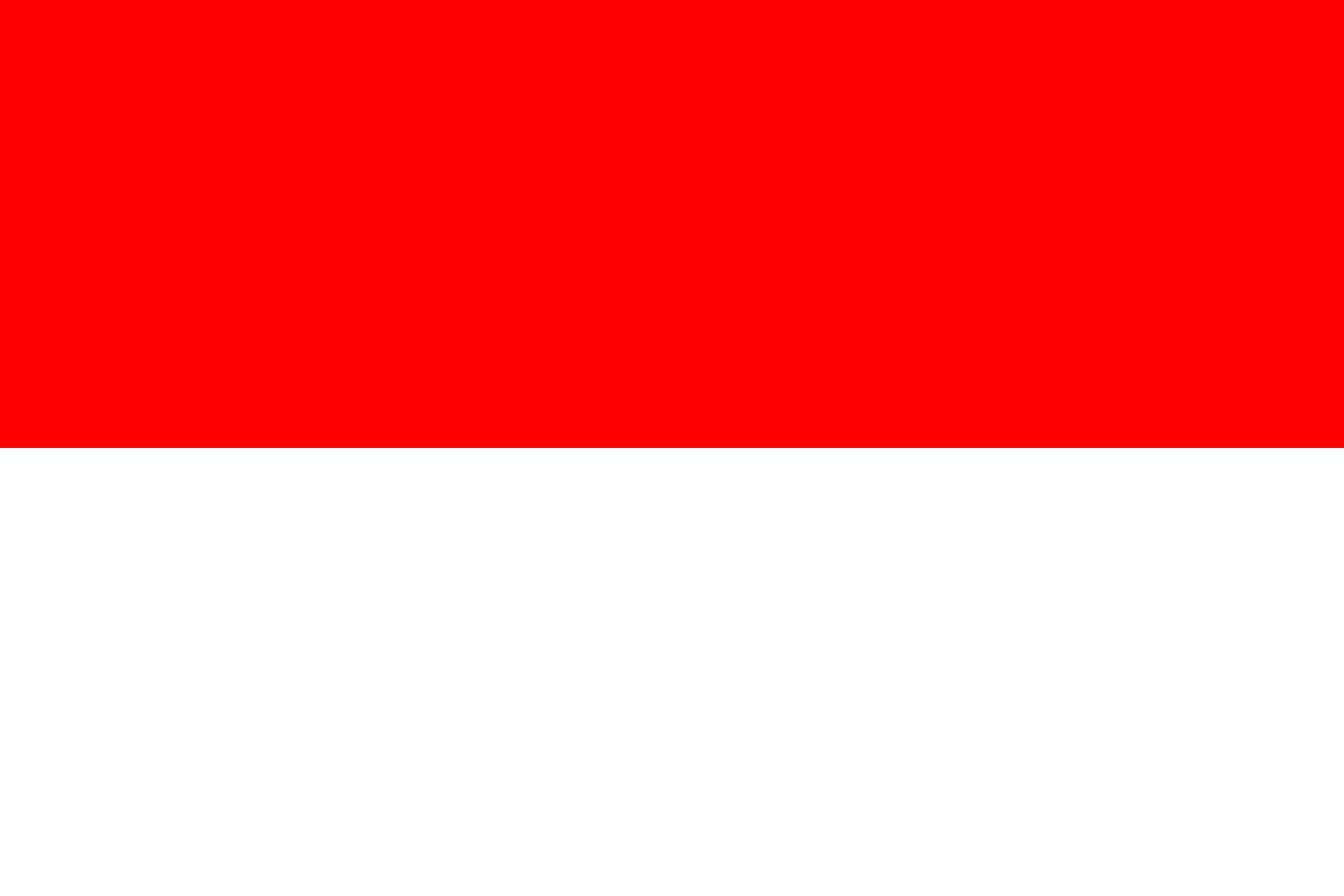