The commercial division came into effect on November 3, 2000 pursuant to the Judicature (Commercial Court Division) Rules, 2000, in exercise of the powers that are conferred on the Rules Committee of the Supreme Court by section 4 of the Judicature (Rules of Court) Act. It was established as a division of the Supreme Court of Jamaica to deal with claims that arose from trade, financial dealings in general and matters relating to shipping, insurance and international carriage of goods.

The Court is currently comprised of 3 judges with a wide knowledge of commercial matters and a single judge can preside over a single commercial case from case management conference to the trial inclusive of interim and preliminary hearings.

Part 71 of the Supreme Court of Jamaica Civil Procedure Rules, 2002 sets out the procedural framework for the operation of the commercial division. More particular rule 71.3 stipulates the types of cases that are defined as a commercial claim in the following terms as “any case arising out of trade and commercial in general and any case relating to –

Over the last decade since the division came into full operation, the Court has seen a gradual increase in the number of cases that have been filed. In its inception only 3 cases were filed in 2001 which gradually increased to 422 in 2016 and 675 in 2018. These cases were related to, but not limited to, the following types of matters: –

The use of the Court has grown as a result of the public’s wider knowledge of its operation and purpose, together with a growing expectation that the cases will be dealt with expeditiously, fairly and soundly. Majority of the cases proceed as scheduled and in 2018 the Court achieved a 92.42% hearing date certainty, on par with the international standard. In essence there is a greater confidence in the Commercial Court and because of this our judges in the Commercial Court have been tasked with hearing all insolvency and admiralty matters that are filed in the Supreme Court of Jamaica.

The Commercial Court utilizes technology to a great degree in the conduct of both chamber and open court hearings, such as the use of video conference and teleconference. The court also accepts Counsel’s written submissions and bundles electronically by email. Communication with and by the Court is done to a great extent by email on a daily basis.

The judges in the Commercial Court are well known for their ability to write and deliver judgments timely and are committed to the continued development of the jurisprudence. 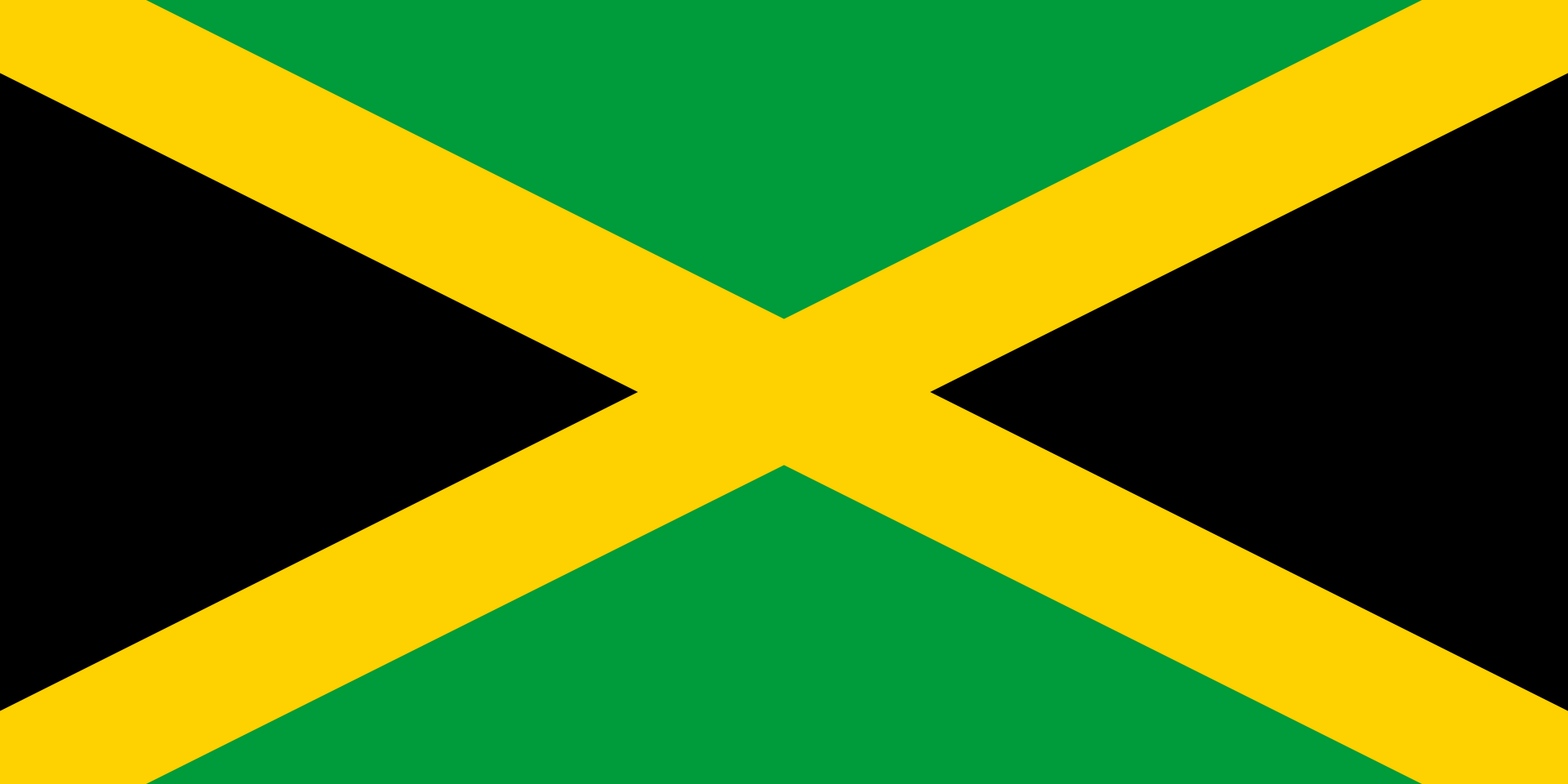