The Federal High Court has extensive and exclusive jurisdiction in the handling of commercial matters as a court of first instance. The jurisdiction of the Federal High Court includes but not limited to: issues of revenue of the Government of the Federation, taxation of companies and bodies amenable to Federal taxation, matters connected to customs and excise, banking, banks and other financial institution, operation of the provisions of the Companies and Allied Matters Act, copyright, patent, designs, trademarks, industrial designs, admiralty jurisdiction, citizenship, intellectual property, immigration and emigration, aviation, arms and explosives, mines and minerals, drugs and poisons and the administration, management and control of the Federal Government of Nigeria or any of its agencies. Appeals from the Federal High Court lie (as of right and in other cases with leave) to the Court of Appeal and Supreme Court of Nigeria.

The State High Courts also exercise commercial jurisdiction in some of the matters above but their jurisdiction is limited to; Matters of arbitration, matters of customer-banker relationships, matters that do not touch on Federal Government agencies and matters not within the exclusive jurisdiction of the Federal High Court. 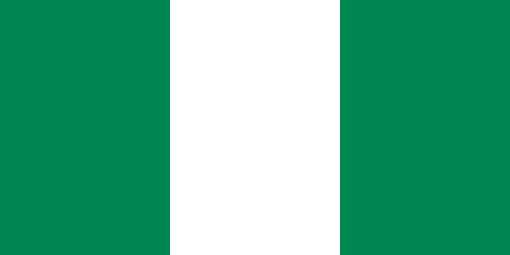