For the delivery of justice to be in line with globalisation and the increasing rate of development in commerce and technology and the subsequent dramatic increase in commercial activities both local and international, the Judiciary adjudged that there should be a fully automated  Fast Track Commercial Court (FTCC).

The FTCC was established in 2010 and is located in Freetown (the Capital of Sierra Leone) with its main objective to expedite the efficient disposal of claims in trade and commerce in order to promote trade, investments and other economic activities in Sierra Leone. Its mission is to promote efficient, transparent and speedy justice delivery in commercial and admiralty litigation; to build the confidence of the business sector, improve the investment climate in Sierra Leone and thereby encourage local and foreign investment and promote corporate governance and judicial integrity.

At the creation of the FTCC, it was the hope of the Judiciary that the Court’s birth would garner confidence in the business community thus improving the investment climate by the palpable evidence of a Court which handles commercial matters speedily. To date, the Judiciary can indeed boast that it is achieving one of its main objectives as the World Bank Doing Business Forum has ranked Sierra Leone at 90 out of 192 for the enforcement of contracts and the speedy  determination of commercial cases being one of the main indicators.

In most jurisdictions, Arbitration is being utilised increasingly in the settlement of claims  especially in commercial matters.  The Judiciary of Sierra Leone in a bid to promote confidence  in its procedures, included in the Rules of the FTCC, provision for Alternate Dispute Resolution by way of Pre-Trial Settlement Conference. As the name implies, Parties at a Pre-trial Settlement Conference are given the opportunity to settle their claims through negotiations, mediation or arbitration supervised by a High Court Judge.  The objective is to make Parties who utilise this procedure successfully achieve progress/satisfaction of their claims in a shorter period of time.  The Pre-Trial Settlement Conference according to the Court’s Manual of Operations, lasts for a period of fifteen days, with a discretionary extension period of seven days. If the claims are not settled within the prescribed twenty-two days period, the claims/file is reassigned to another Judge for a full-scale trial.

Presently, there are three Resident Judges in the FTCC (Justice Miatta M. Samba J,  Justice Amy J. Wright J and Justice Abdul-Rahman Mansaray J) and two visiting Judges hearing matters including but not limited to :- admiralty & shipping, export and import of goods, corporate and mercantile matters, banking & financial services, mortgages & debentures, bankruptcies & insolvencies, insurance & re-insurance, mining & extractive rights, off shore exploration and intellectual property rights. It must be noted that a good number of the claims that come to the FTCC (approx. 40% thereof) are settled at interlocutory proceedings.

The Rules of the FTCC have been redrafted /amended and the Sub-Committee that carried out this exercise has presented the Draft to the Judiciary Rules of Court Committee for consideration and subsequent approval. 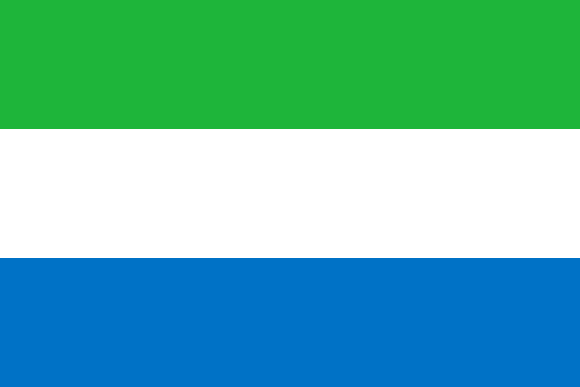