Functions of the Supreme Court of Sri Lanka

Moreover, the Supreme Court is the apex court in the island and has jurisdiction to hear final appeals relating to all matters. The decisions of the Supreme Court are binding on all other courts and tribunals.

While there is no explicit provision for public interest litigation in the Constitution, the Supreme Court has expanded its Fundamental Rights jurisdiction to entertain public interest litigation. Further, the Right to Life has been recognised as a Fundamental Right even though it has not been expressly stated in the Constitution.

Upon determination of the Bill and if it is found to be inconsistent with the Constitution, Article 123(2) states that the Supreme Court shall specify whether a Bill needs to be passed by a special majority in Parliament, or whether it requires a special majority and approval by the People at Referendum.

Further, the President may at any time invoke the consultative jurisdiction of the Supreme Court to address a question of law or fact that is of public importance which has arisen or is likely to arise.

The Supreme Court also has jurisdiction over legal proceedings relating to elections or the validity of a referendum and any appeal from an election petition case. Moreover, the court has the power to impose punishments for the breach of parliamentary privileges. 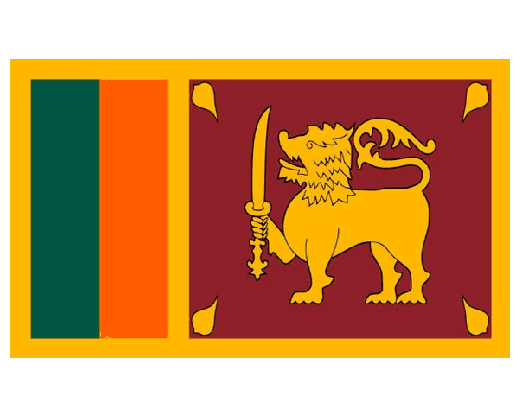